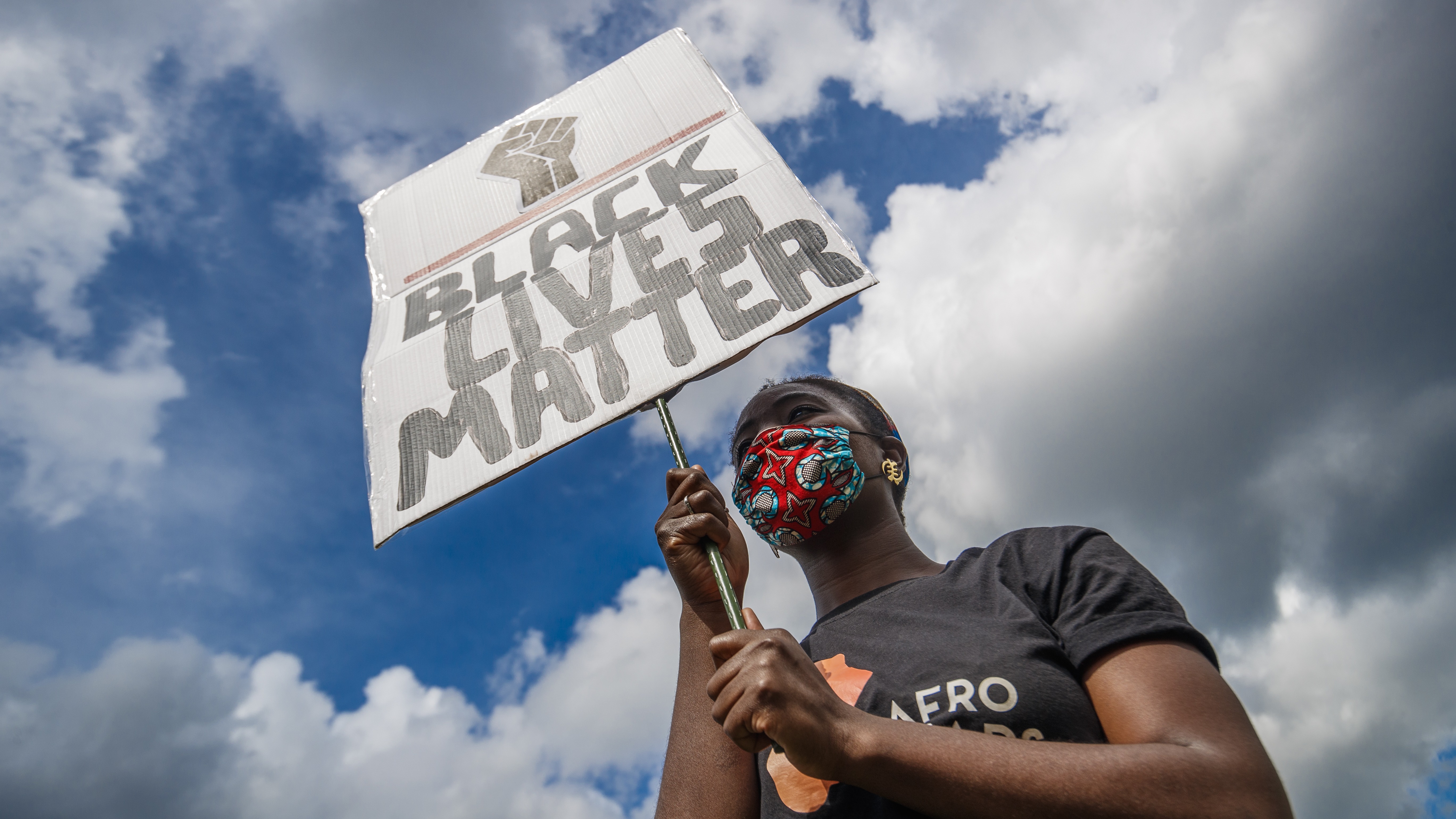 Britain is no longer a country where “the system is deliberately rigged against ethnic minorities,” argued a landmark review commissioned as a result of the Black Lives Matter movement.

In a foreword to the report, Commission Chairman Dr Tony Sewell said some communities are haunted by historic racism and there is a “reluctance to recognize that the UK has become more open and more just”.

He said the review found evidence of bias, but often it was a perception that society as a whole could not be trusted.

Dr Sewell wrote: “Simply put, we no longer see a Britain where the system is deliberately rigged against ethnic minorities.

“Obstacles and disparities exist, they are varied and, ironically, very few of them are directly related to racism.

“Too often ‘racism’ is the catch-all explanation and can simply be accepted implicitly rather than explicitly considered.

“Evidence shows that geography, family influence, socio-economic background, culture and religion have a greater impact on life chances than the existence of racism.

“Having said that, we take the reality of racism seriously and we do not deny that it is a real force in the UK.”

Boris Johnson said that “the whole government remains fully committed to building a fairer Britain and taking the necessary steps to address disparities wherever they exist” following the release of the Commission report on racial and ethnic disparities.

Many, however, were very critical.

Phantom Women and Equality Secretary Marsha de Cordova said: “Minimizing institutional racism in a pandemic where blacks, Asians and ethnic minorities have died disproportionately and are now twice as likely to to be unemployed is an insult. “

Labor MP David Lammy said the report was an “insult to everyone and everyone across the country who is the victim of institutional racism”.

NHS providers said they disagreed with the report’s findings and said there is “clear and unmistakable” evidence that ethnic minority NHS staff have worse experiences and face to more obstacles than its white counterparts.

Commissioned in the wake of last year’s Black Lives Matter protests, the review said there had been improvements such as increasing diversity in elite occupations and a gender pay gap, although disparities remain.

He also found that children from many ethnic communities do as well or better than white students in compulsory education, with black students in the Caribbean being the only group to perform worse.

And he said the pay gap between all ethnic minorities and the predominantly white population has narrowed to 2.3%, and is not significant for employees under the age of 30.

The commission said education is “the most striking success story in the experience of British ethnic minorities” and the most important tool in reducing racial disparities. Success in education and, to a lesser extent, the economy “should be seen as a model for other predominantly white countries,” he added.

He also said that issues of race and racism are becoming “less important” and in some cases not a big factor in explaining inequalities.

Different outcomes are complex and involve social class and family structure as well as race, he said.

The report states: “We found that most of the disparities we looked at, which some attribute to racial discrimination, often do not have their roots in racism.

However, he notes that some communities continue to be “haunted” by historical racism, which creates “deep mistrust” and could be an obstacle to success.

The 264-page report makes 24 recommendations, in particular for the gradual extension of school days, starting with disadvantaged areas, to help students catch up on learning they lost during the pandemic.

Children from disadvantaged backgrounds should also have access to better quality vocational guidance in schools, funded by community university programs.

And he calls for more research to examine the drivers in communities where students do well, so they can be replicated to help all children succeed.

The Commission also recommends that the acronym BAME (Black, Asian and Minority Ethnic) no longer be used because the differences between the groups are as great as what they have in common.

And he calls on organizations to stop funding unconscious bias training and government and experts to develop resources to help advance equality in the workplace.

Shadow Foreign Secretary Lisa Nandy said she had yet to read the full report but action was needed.

She told ITV News: “I haven’t read the report and will read it carefully, but the way it came out overnight is really, deeply disappointing.

“It seems to downplay the structural experiences of discrimination, racism and inequality that many people simply face on a daily basis.

“At a time when black Caribbean boys are three and a half times more likely to be excluded from school, much more likely to be arrested than their white counterparts, it is absolutely clear that we have structural problems and this means we need to make institutional changes.

“What we need to see from this government is less of this kind of briefing and a lot more action to actually change that.”

Communities Secretary Robert Jenrick said racism existed in this country and “we have to face it”, stressing “the inequalities and injustices that need to change”.

However, he added: “No I don’t think the UK is an institutionally racist country, I think we are a tolerant and open society overall which has made tremendous strides in the last decades.

“But racism remains, we see it in a number of aspects of our life, especially on social media, and we need to make other changes so that we can move forward as a country and towards the modern, post-racial society that we would all like to live there. “

Commission President Tony Sewell said: “The report underlines the importance of education as the most powerful tool in reducing ethnic disparities. The effect of education is transformative on individuals but also on their families and communities, sometimes within a generation.

“Another revelation from our dive into the data was how stuck some white majority groups are.

“As a result, we came to the idea that recommendations should, wherever possible, be designed to remove barriers for everyone, rather than specific groups. “

Dr Sewell added: “Creating a successful multi-ethnic society is difficult and racial disparities exist wherever such a society is being forged. The Commission believes that if these recommendations are implemented, it will give new impetus to the history of our country’s progress towards a successful multi-ethnic and multicultural community – a beacon for the rest of Europe and the world.

The full report can be read here.