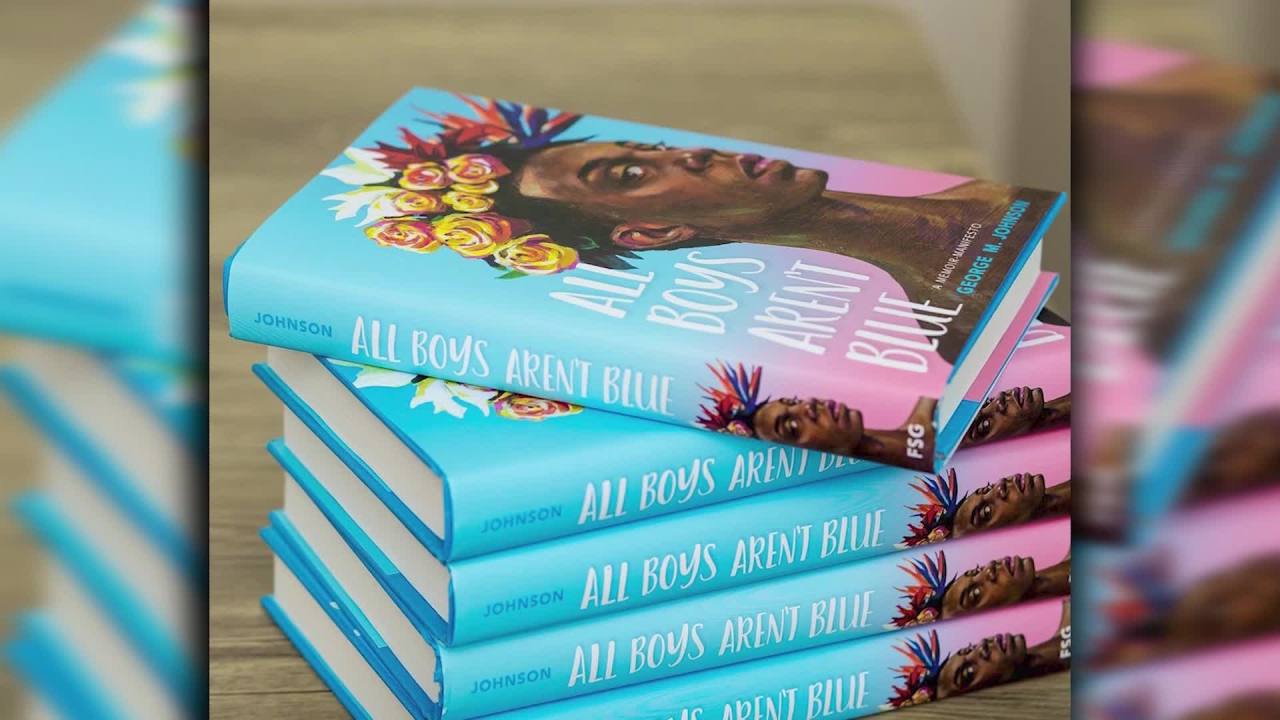 FLAGLER COUNTY, Fla. (WESH) – Flagler County, District 1 School Board member Jill Woolbright filed a criminal complaint with the Sheriff’s Office on Tuesday over a book that is on the shelves of the school library.

She believes that certain chapters in the book with explicit sexual details are inappropriate for students in the district.

Woolbright said she learned that the book “Not All Boys Are Blue: A Memory Manifesto” was in media centers at Palm Coast High, Matanzas High School and Buddy Taylor Middle School.

The book is by George M. Johnson, an author from New Jersey who is also a journalist and LGBTQIA activist. The book is described as a memory-manifesto, exploring life and growing up as Black, non-binary, and queer.

“I live my life by the quote from Toni Morrison, ‘If there’s a book you want to read, but it hasn’t been written yet, then you have to write it,” Johnson said.

The book tells the reader that parts of it can be graphic and will include lived experiences such as sexual assault, loss of virginity, homophobia, and racism.

Here are the best high schools in Florida, according to Stacker

“I wanted to [readers] knowing that someone had already existed in the world just like them; that someone like me was fighting to have a better existence than me, ”Johnson said.

Woolbright told the Flagler County Sheriff’s Office: “It is a crime to have the book in the media centers.”

After discussing her concerns with the district superintendent, Woolbright said board members were not notified as she requested. She asked board members at a meeting on Nov. 2 if district media centers had a manual or policy for selecting and approving books.

“If there is a book that has been successful in one way or another because of our lack of procedures, then there could be more,” Woolbright said. “It’s not even about my opinion – it’s about state law.”

Woolbright points specifically to state law Chapter 1006 which summarizes how a school board is responsible for content accessible to all students, and that anything that is pornographic is not tailored to the needs of the students.

When asked if it was fair to judge the book without reading it in its entirety, Woolbright replied, “I don’t think what the whole story is matters if those parts are obscene under our status.” of state. “

Johnson said criticism was expected while writing the book, but said the goal was to tell the truth about the experiences of growing up at the intersection of darkness, identity and being. homosexuality.

In winter, dolphin died of inoperable intestinal torsion, according to Clearwater Marine Aquarium

Some schools in other states have removed Johnson’s book, written primarily for black and gay youth. Johnson said it was important to document their experiences to show teens that they are not alone.

“My book is not what hurts your child – it is you who will hurt your child by not allowing them to make one: learn that there are other people in this book. world who have a different lived experience from them and, two: not allowing them to have the language or this particular resource to deal with the problems that will befall them in this world when they arise, ”Johnson said.

A spokesperson for the Flagler County Sheriff’s Office said the WESH 2 Woolbright complaint was under investigation.

WESH 2 has contacted the school district but has yet to receive a response.

Some county students are planning a rally against the complaint and censorship in schools on November 16.