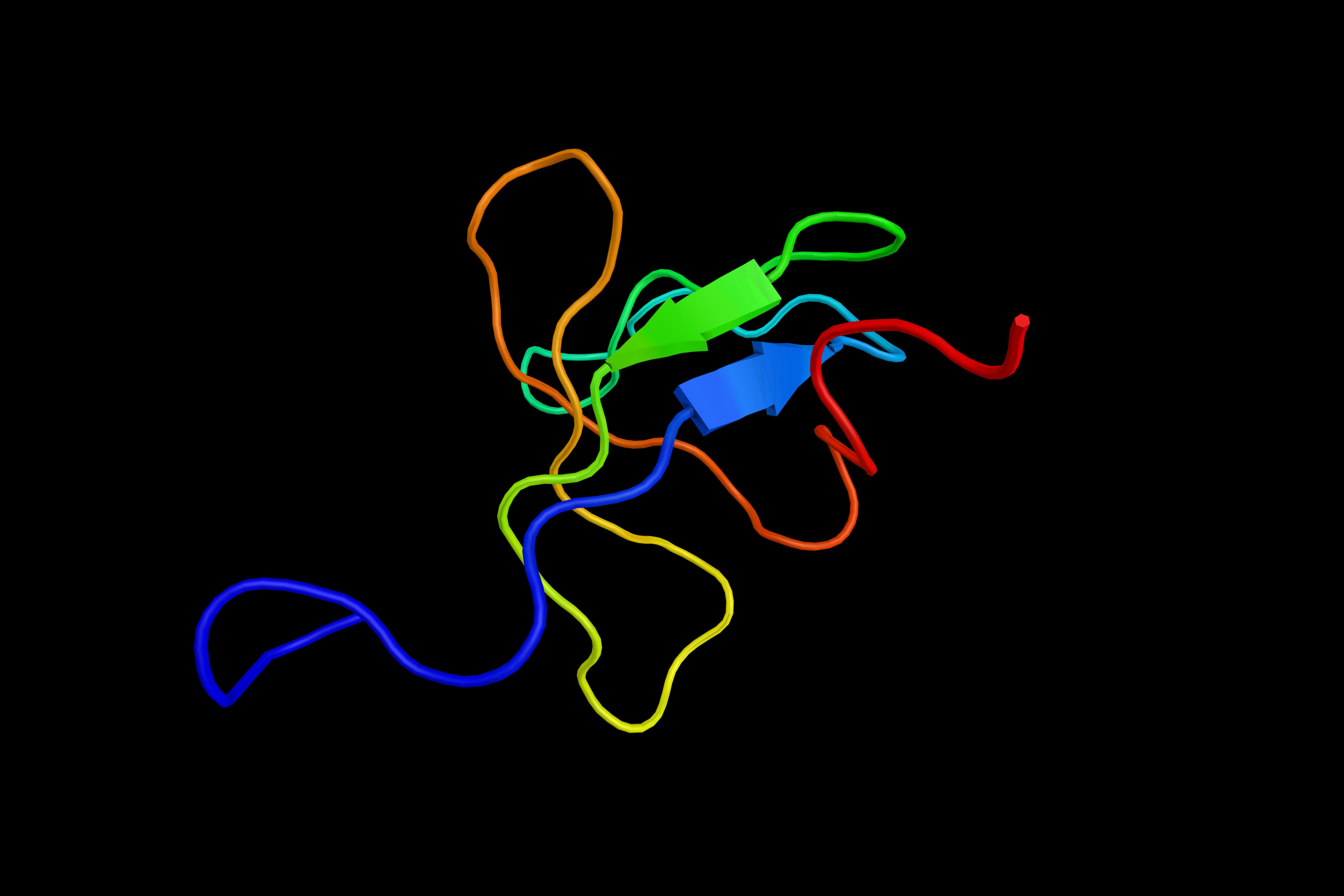 MCL almost always relapses, and before the advent of Bruton tyrosine kinase (BTK) inhibitors, treatment options were limited. Zanubrutinib is a new generation, targeted and potent BTK inhibitor approved by the FDA in 2019. In addition to being approved for MCL, it is also approved for Waldenström’s macroglobulinemia.

A total of 112 patients were included in the 2 studies, 33 from BGB-3111-AU-003 and 79 from BGB-3111-206; these 2 studies were used in its approval in the US in 2019. The researchers used patient-level data from the Phase 1 and 2 trials to add additional knowledge about the effectiveness of zanubrutinib.

Overall, in the 2 trials, 77% of the patients were men with a mean age of 61.5 years. Most had advanced disease (stage III or stage IV). Just over half had bone marrow involvement, while 8% had bulky disease and 13% had a blastoid variant.

After weighting, the covariates were balanced between the 2 groups.

The effective sample sizes were 27 in the second-line group and 59 in the last-line group, with median treatment times of 22 and 18.8 months, respectively.

After weighting, progression-free survival (PFS; median, not estimable [NE] against 21.1 months, P = 0.235) and overall survival (OS; median, NE vs 38.2 months, P= 0.057) were similar but numerically better in the second row group than in the last row group.

The percentage of patients who had previously received bendamustine was low in both groups (4% in the second line and 5% in the last line).

The authors stated that zanubrutinib was well tolerated. Discontinuation of treatment and dose reduction for adverse events (AEs) were 12.5% ​​and 2.7% of patients, respectively.

The rates of hypertension, major bleeding, and atrial fibrillation / flutter were 11.6%, 5.4% and 1.8%, respectively.