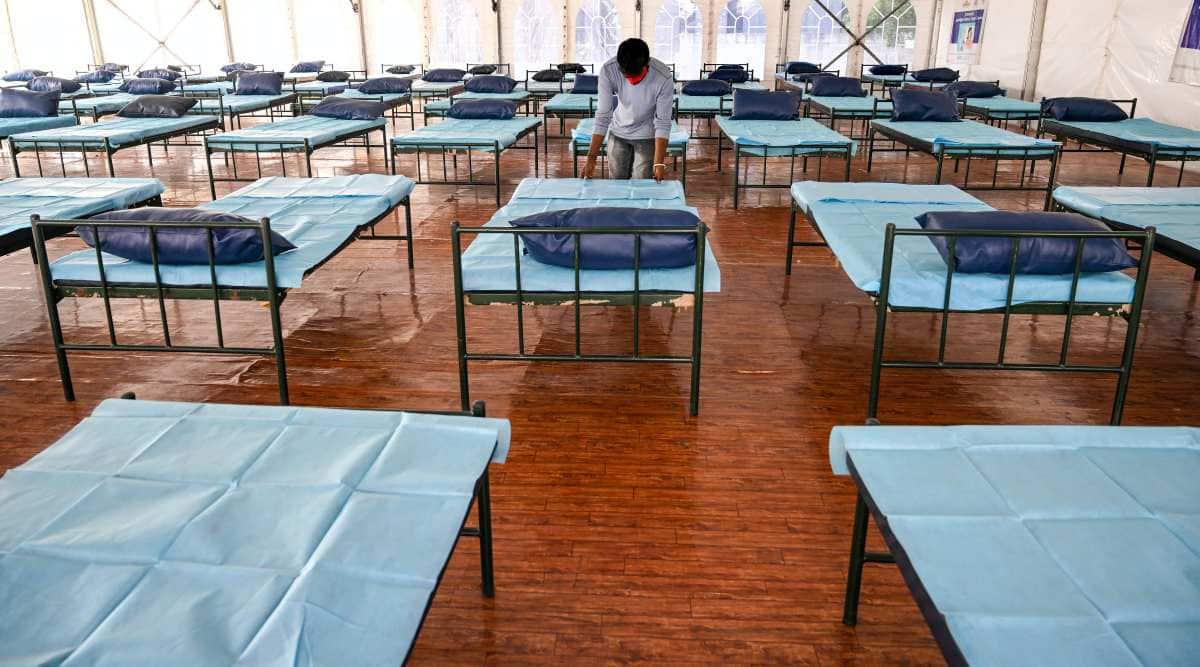 After registering no Omicron cases in the past few days, 64 new cases have been detected in the past 24 hours, or 185 so far, according to a medical bulletin.

Almost half of the new Covid-19 cases reported today are due to Chennai with 5,098 infections, followed by Chengalpet 1,332.

As many as 14 districts reported new triple-digit cases, while Ariyalur recorded the least with four infections.

After witnessing a downward trend for several weeks, Tamil Nadu has reported a sharp increase in new infections since last week. The state had registered 8,981 new cases yesterday.

Those who tested positive today included 46 returnees from countries and overseas.

On the status of the Omicron variant, the bulletin said that of the 150 whole genomic sequencing samples sent earlier in the week, 74 results have been received and the rest are pending validation.

Of the results received, 64 were identified as Omicron variants and 10 as Delta variants, according to the bulletin.

“With the 121 cases already reported, with the addition of 64 cases identified in the current set through full genomic sequencing, the total number of Omicron cases in Tamil Nadu is so far 185,” the bulletin said.

No less than 179 people have already been released, leaving no active cases, while six Omicron cases have been notified in Kerala, Puducherry and Andhra Pradesh.

“People who received the two doses of the COVID vaccination before April 14, 2021 are eligible to receive the boosters,” he told reporters.

Tamil Nadu administers Covishield and Covaxin vaccines to a majority of beneficiaries, while some private health facilities offer Sputnik.

The vaccination exercise was officially launched by Prime Minister Narendra Modi on January 16, 2021 across the country.